What is the Google May Day update?

The code name “May Day” stands for a comprehensive and permanent update to Google’s ranking algorithm.

The algorithm update went live worldwide over the time frame of April 28th to May 3rd, 2010, which is the reason why it is called “May Day”.

The May Day update had a massive impact on so-called long-tail keywords while short-head keywords were mostly spared.

According to Google, their goal for this algorithm update was an increase in the quality of search results.

What makes this algorithm update so special?

Long-Tail keywords, especially those with three and four word phrases, have the highest conversion rate. They are the most profitable and lucrative keywords in e-commerce. 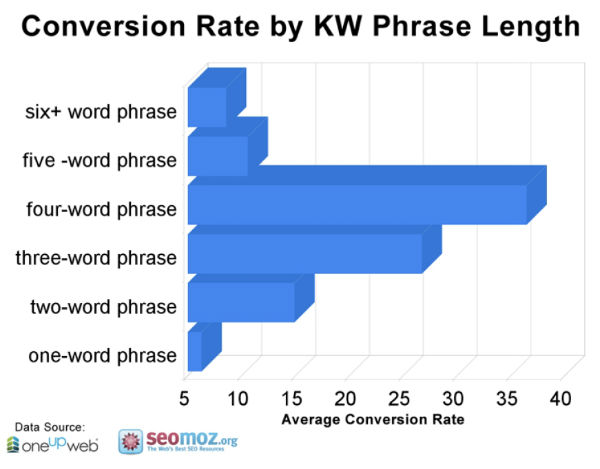 If a website does not appear in the long-tail search results for a search requests anymore, due to the May Day update, a significant traffic and profit loss will follow.

What is the goal of the May Day update?

The algorithm update is supposed to improve the quality of the search results. In order for this to happen, the “quality” of a page will be re-evaluated for multi-word search queries. Pages that either do not offer unique content or where the content is just “bad” (not helpful to the user) for the long-tail query are removed from the search results, or to be precise, moved to the back of the search result pages. This update has mostly affected “big” companies. According to Google, the results of the update are satisfactory.

SEO-united.de examined a number of onlineshops which were affected by this update and found a commonality throughout these shops, where, among other things, the bounce-rate was extremely high. We can therefore assume that the bounce-rate is a ranking signal when Google decides on the quality of a page.

What are the effects of the May Day update for affected websites?

The Visibility of the affected websites will decrease noticeably as a result of the drastic decrease in traffic, caused by the missing long-tail rankings in the search results.

Visibility Index history for a domain affected by the May Day update. Shown through an event-pin in the SISTRIX Toolbox

Websites were able to stop the decline caused by the algorithm update and even re-gain some of their lost rankings for long-tail queries by optimising their content as well as the bounce-rate.

Video response from Google/ Matt Cutts on the algorithm update

Related posts
How do I optimise my website for Google News?
We will use this Ask SISTRIX article to take a holistic view at both the questions of how to optimise a website and the content...
What is the difference between SEO, Ads and Universal Search?
To better explain the differences between the three categories SEO, Ads and Universal Search, we best take a look at one...
How do I recognise an Algorithmic Penalty?
An algorithmic penalty is the sanctioning of a website by one of Google’s algorithms. With this kind of penalty there...